Stirring the Leaves, Part 1 of 3

Last week, I was sick. Not just sick….SICK!  I had a fever that wouldn’t quit, as well as body aches that amplified the pain I was already experiencing prior to the onset of whatever “bug” I had contracted.  I was listless, lethargic, my desire for food was nonexistent, and I couldn’t concentrate on anything.  The only thing that provided me with a bit of respite was the time I was in a bubble of drug induced sleep.  I was a mess.

Using my cayenne regiment and a few other things, I was able to kick this bug’s butt in three days, but during this whole ordeal, the thing that provided me with the most comfort (besides my wife, Terry) was the simplicity of hot tea.  It soothed my throat, kept me warm and comfortable, calmed my anxiety, and kept me hydrated; particularly helpful since I had a fever. 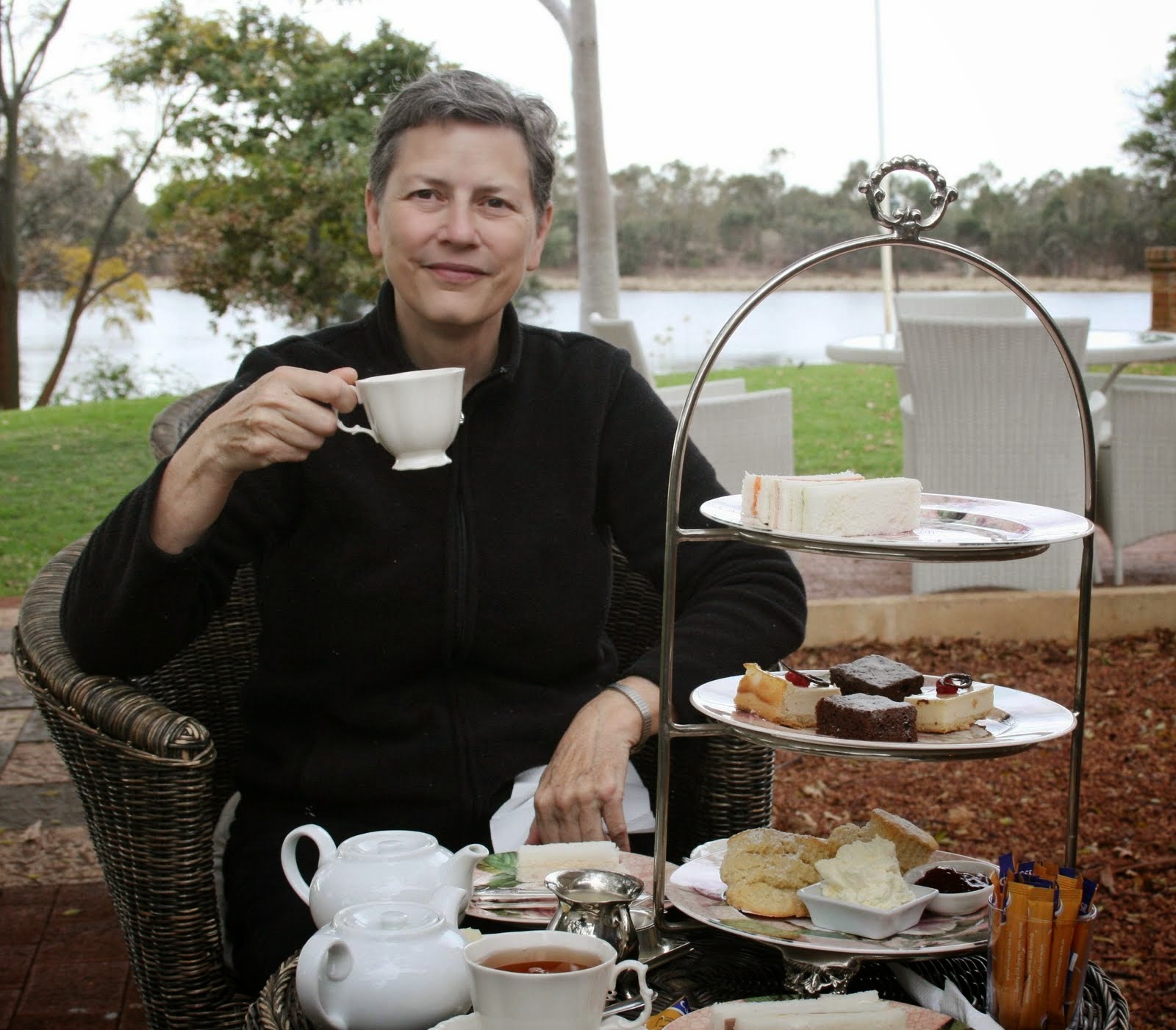 So what’s the deal with Tea?  A lot!  And let me tell you that you don’t have to be an English aristocrat, an Asian sensei, or Peruvian mystic to enjoy and benefit from tea.  The problem is where to start since it is such a huge subject.  Well, I plan on dividing this subject into three entries in order to cover the most ground.  So with that, let’s take our time, break things down a little and find out about tea! 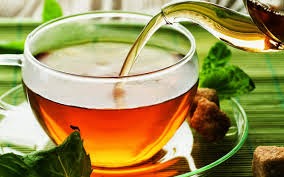 First of all, what is tea exactly?  Well it depends on what we are talking about.  There are two main definitions of tea.  Technically tea is defined as “an aromatic beverage made by pouring hot or boiling water over the cured leaves of the tea plant, Camellia senensis.”  Tea can also be defined as an infusion of hot water into a variety of aromatic herbs and spices without the use of the tea plant, which is most widely known as Herbal Tea.  Both have their merits, and are quite delicious, but for our purposes today, we will focus on the actual plant/beverage definition.

A short history on tea 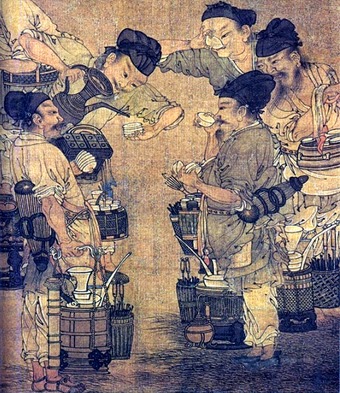 Believe it or not, after water, tea is the most consumed beverage in the entire world (sorry coffee drinkers). It enjoys a rich history that began with the Chinese, who from ancient times first used the plant to make a medicinal drink.  While nobody knows for sure who invented the actual beverage, Chinese legend attributes it to Shennong back in 2737 BC, with the earliest recorded record of people drinking tea dating back to the 10th century BC.   What is most evident, is that it had become part of the country’s culture, and remained unknown to the outside world until the 16th century, where tea was first introduced to traders and priests from Portugal.  From there, it began a slow migration from nation to nation across the world as it was introduced to more and more people, becoming a much prized and treasured staple.

By the 1700’s, drinking tea became a popular pastime of the wealthy in England, although it was quite expensive.  The British eventually introduced tea seeds to its colony in India in order to compete against the Chinese monopoly on the supply. In time they were successful and fashioned an abundant supply of their own, creating a flourishing and profitable enterprise.  Unfortunately by the 1770’s due to an overabundance of tea on their hands, and thanks to the efforts of tea smugglers who sold it to the common folk in both Great Britain and the American colonies at reasonable prices, their profits dwindled, causing no small amount of consternation to the British government and their East India Trading Company.  Eventually to both save their company from financial ruin and to tighten the reins on the colonists in America, Britain enacted the Tea Act, which became the catalyst for both the Boston Tea Party and America’s Revolutionary War. 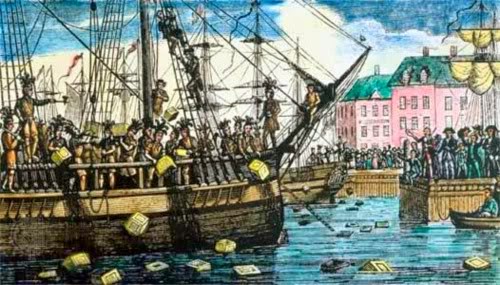 Wow!  Who knew that such a small leaf could have such a large effect on world events?

The three names for Tea
Being such a large country with many provinces and dialects, China gave rise to many different names for the tea plant and the beverage that it made.  The most influential and important of them can be boiled down to two main names, plus a special third derivative.

Te - from the Amoy language of the southern Fujian province.  This name migrated to the west through European traders who spread it throughout western Europe. From England to the colonies in America, Te became tea

Cha - from the Cantonese language of Guangzhou, Hong Kong and Macau.  This name migrated to southern Europe and Portugal through trade with primarily Portuguese traders.

Chay - a Persian derivative of Cha.  The name Cha passed overland to Central Asia and picked up the yi suffix in Persia, before being passed on to Russia, Arabian and Turkish lands.  Our modern word Chai is derived from Chay.

Interestingly enough, the English language over the years has used all three words.  Cha in the 16th century, Tea from the 17th century and Chai from the 20th century

Fun Fact:  Many people at coffee houses and shops often ask for “chai tea” when they are referring to the South Asian beverage with milk and Indian spices.  The proper name for this beverage is Masala Chai.  This knowledge is inferred by the server when you ask for the beverage referred to as chai.  Technically, by saying chai tea, you are actually saying “tea tea.”

In part two, I will delve into the health benefits of tea.  I will also provide you with a little information on proper tea preparation according to variety.  Stay tuned.

Nehemiah
Posted by Nehemiah at 7:57 AM