Plant Medicine: Rosemary-Thanks for the Memories 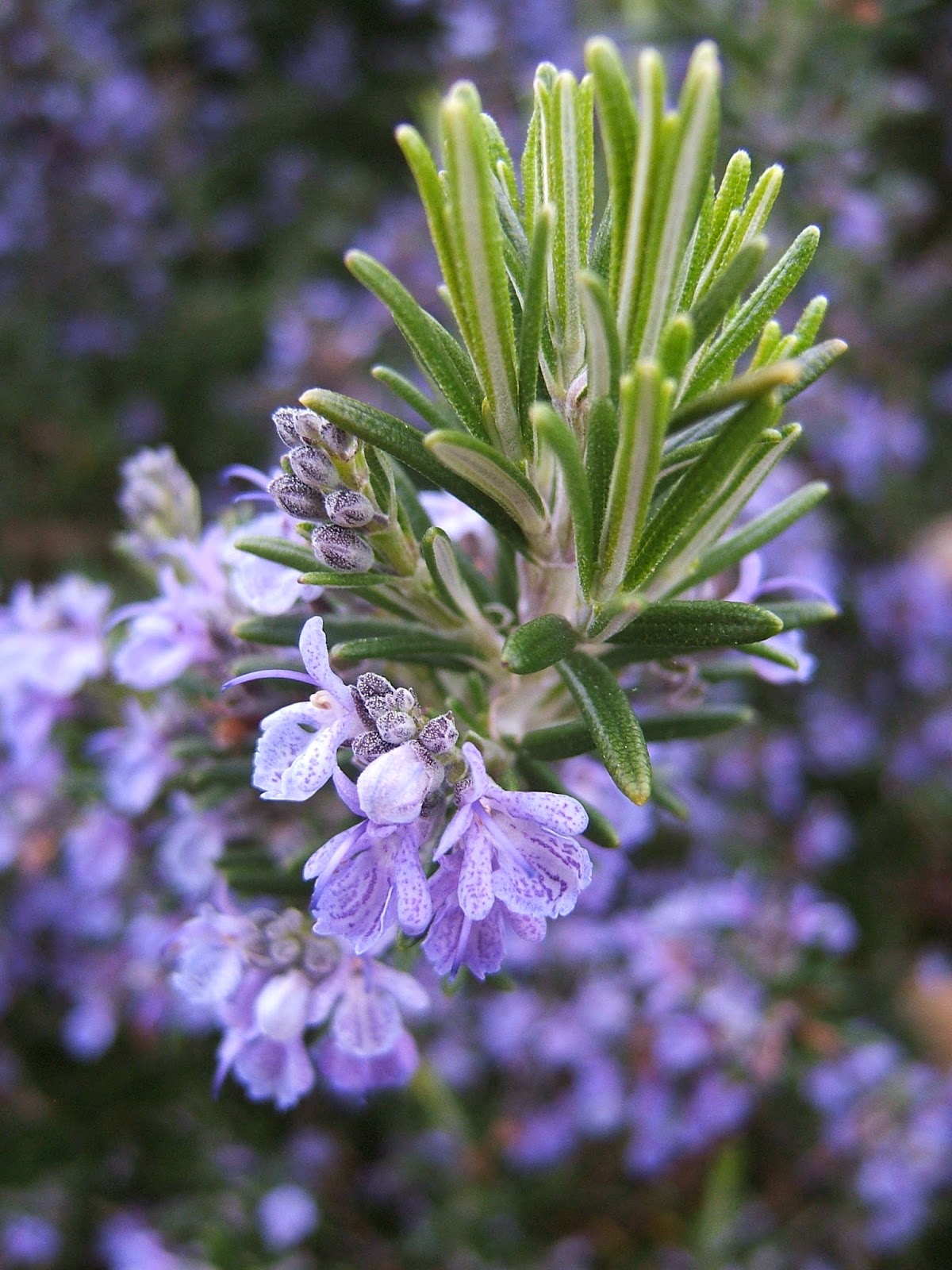 Continuing with our series on beneficial plants and herbs for cold and flu season, I want to highlight one of the most well known and highly used herbs throughout the world. Rosemary has a rich history both in usage and lore, and is renown even in literature.  It’s name means “Dew of the Sea” due to its nature of flourishing in growth along sea coasts.  According to mythology, it was draped around the Greek goddess Aphrodite when she rose from the sea.  It was also said that while the Virgin Mary was resting during her flight to Egypt from Herod, that her blue cloak covering the white blossoms of this plant turned the flowers blue, which led to the plant being called “the Rose of Mary.”

The aromatic shrub has a long and rich history regarding its use in memorial celebrations to honor the dead in many cultures.  In ancient Egypt, Rosemary was laid on the tombs of love ones who have died.  This custom eventually spread into Europe and the Mediterranean, and beyond, endowing the herb with both universal symbolism and a sacred reputation.  Shakespeare’s Juliet upon her death was adorned with Rosemary, and in his play Hamlet, Ophelia says, “There’s Rosemary, that’s for remembrance. Pray you, love, remember!”  Even today, Rosemary is used in this manner.  On Anzac Day in Australia, people still wear sprigs of Rosemary to remember their ancestors. 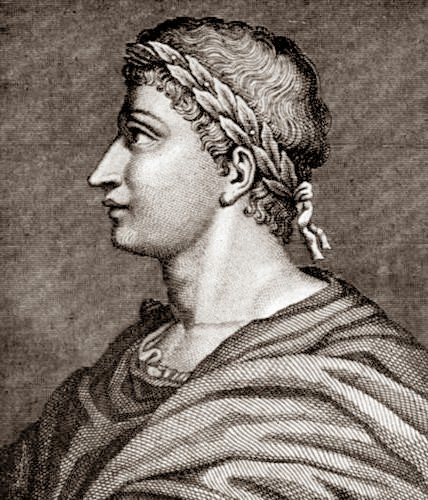 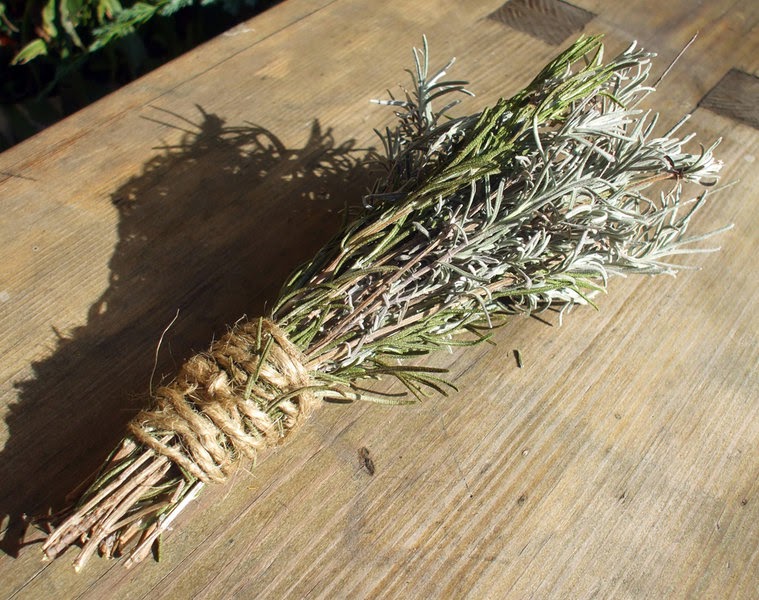 Because of its reputation for enhancing and improving memory, scholars in ancient Greece wore wreaths made of Rosemary while they studies or took exams.  In the Middle ages, since it was considered a gift from Aphrodite (The Goddess of Love and beauty) brides would also wear a wreath of rosemary, while the groom would present a sprig to each guest to commemorate the happy occasion.  Rosemary had also attained the reputation of being able to dispel negative energy and keep witches and evil spirits at bay.  Sprigs would be placed under pillows or strategically around a home, while dried plants would be bundled and burned as a smudge for ritualistic cleansing and purification.

From ancient times to the modern kitchen, Rosemary is cherished as a compliment to a wide variety of food.  It is highly aromatic and has a slightly bitter flavor that enhances many dishes.  It is often used in stuffing, roast lamb, pork, chicken, turkey, and is especially prized in Italian cuisine.  Fresh Rosemary is often used in flavoring breads, stews, fish and meat sauces as well.  It is a great source of iron, calcium and vitamin B6.  Rosemary is also used in a variety of health and beauty products such as shampoos, soaps, body washes and perfumes, oftentimes partnered with its close relative Lavender.

Rosemary contains antioxidant, antiviral, and antibacterial properties which make it ideal and effective as a medicinal herb. These properties help boost the immune system as well as improve blood circulation in the body.  Rosemary contains salicylic acid, which is the precursor to aspirin.  When Rosemary oil is rubbed on the skin, its anti inflammatory properties can effectively ease arthritic and rheumatic pain in the joints. It is also used by modern herbalists to treat various skin disorders including dandruff. 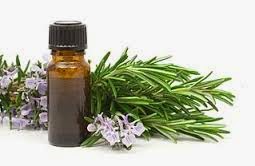 Due to its health benefits, Rosemary is currently being researched regarding a number of health issues. Not only is Rosemary good for improving memory, but it contains carnosic acid that fights off free radical damage, and guards against brain aging and degeneration, making it extremely useful for overall brain health.  On another front, meat cooked at high temperatures can release mutagenic compounds that increase the risk of certain types of cancer.  However, scientists discovered that rosemary extract added to ground beef, reduced the formation of these cancer causing agents.  Rosemary’s potential seems endless with studies ongoing toward its use in the treatment Alzheimer’s disease, Macular degeneration, Migraine headaches and much more. 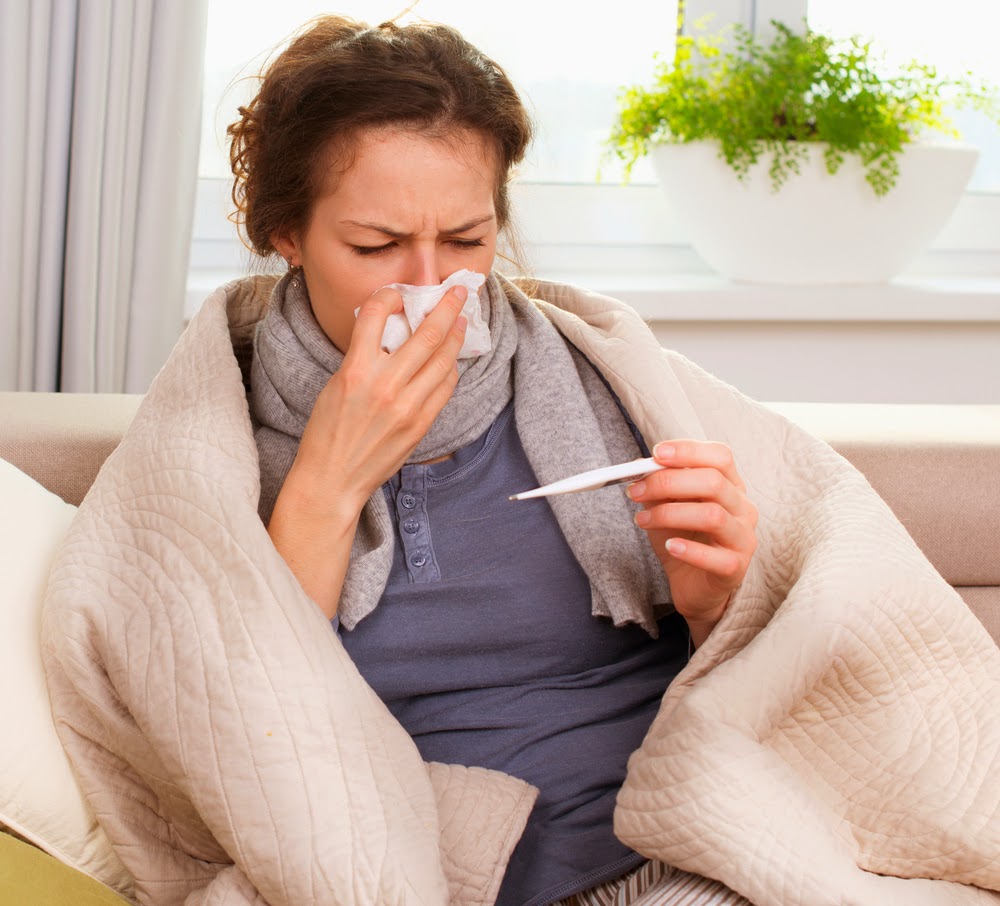 For colds and flu, when eaten or made into a tea, Rosemary’s anti viral and antibacterial properties can help flush “the nasties” out of your system, while improving blood circulation and helping to build up the immune system.  It’s pain relieving properties can assist in easing the discomfort of body aches, and as an aid to relaxation.  When used in aromatherapy, it acts as a natural decongestant, for both nose and chest, to help you breath freely once again. 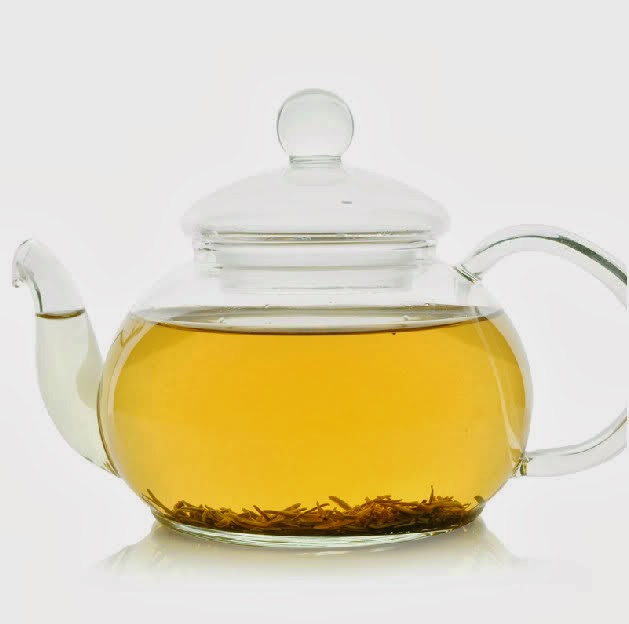 For Rosemary Tea: Place 2 teaspoons of fresh or dried Rosemary in a cup of boiling water and allow to steep for 15 - 20 minutes.  Add a bit of lemon and/or sweetener if desired.

Simple Rosemary infusion: Place several stalks of Rosemary in a pan of water on the stove and allow it to boil.  Once it begins to boil, reduce heat and allow it to simmer while is healing aroma wafts through the room.  Remove from heat and breathe the steam directly, or breathe it indirectly by allowing it to simmer for a long period.  Make sure to keep an eye on water level and replace any water that has boiled off.

***As with any plant or herb used medicinally, there are several precautions that need to be taken regarding Rosemary.  Culinary and small therapeutic doses of Rosemary are generally safe, however due to the small amount of camphor it contains, Epileptics should avoid medicinal and large quantities of it since it could cause seizures. Pregnant women should avoid high dosages as they can lead to miscarriage.   Women with a heavy menstrual cycle should avoid using Rosemary medicinally, as it increases blood flow.  Rosemary can cause adverse reactions if taken in extremely large doses.  Rosemary essential oil should not be ingested.  Rosemary can also effect the activity of certain drugs including, blood thinners, ACE inhibitors, diuretics and Lithium.  Thought the benefits of this wonderful herb outweigh the disadvantages, please be smart and consult with a qualified health practitioner or herbalist before using Rosemary.

Whether used as a food enhancer, an aromatic, or as a medicine, the benefits of Rosemary are truly unforgettable.

*** Information on the traditional uses and properties of herbs and plants are provided on this blog is for educational use only, and is not intended as medical advice. Every attempt has been made for accuracy, but none is guaranteed. Many traditional uses and properties of herbs have not been validated by the FDA. If you have any serious health concerns, you should always check with your health care practitioner before self-administering herbs. ***
Posted by Unknown at 9:42 AM