Plant Medicine - The Glint of Peppermint 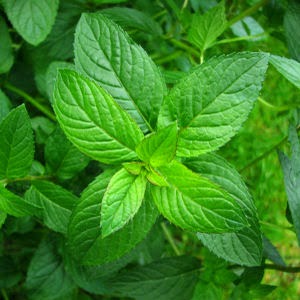 One of the oldest and most pleasant tasting essences of plant medicine is Peppermint. It is one of hundreds of species of plants in the genus Mentha including spearmint, water mint and forest mint.  Peppermint is believed to be a natural occurring hybrid of spearmint and water mint, and has a long history of cultivation and usage in both cooking and in herbal medicine since about 1500 BC.  Peppermint is thought to have originated in Northern Africa and the Middle East.  In the Ebers Paprus, an ancient Egyptian medical text dating to 1550 BC, mint is listed as a means to calm stomach pains.  In fact, mint was so highly valued by the ancient Egyptians that it was used as a form of currency. 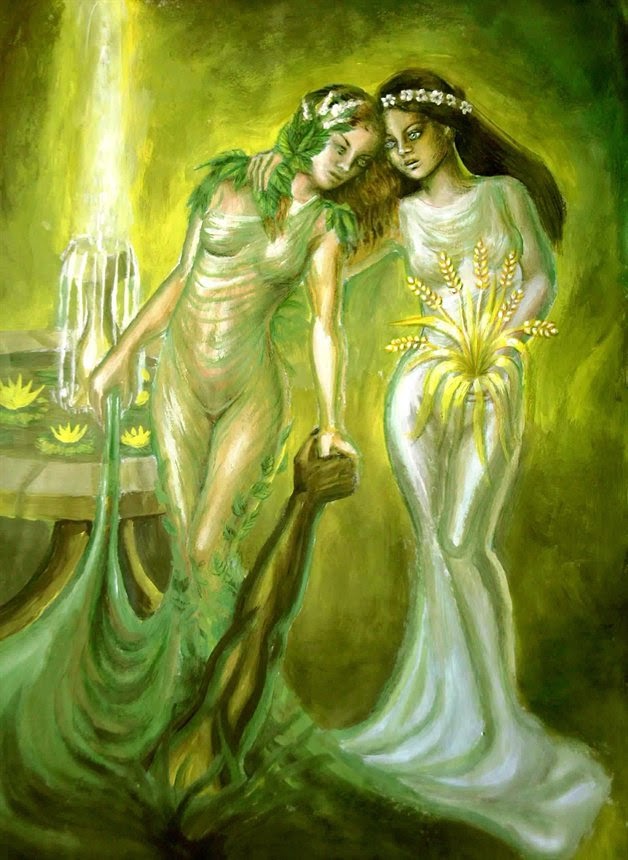 The ancient Greeks and Romans also used Peppermint as a cure for all troubles of the stomach.  Interestingly, mint is a part of Greek Mythology.  Minthe was a river nymph in the Cocytus River (One of the five rivers of Hades).  While Hades was driving his golden chariot, he came across Minthe and attempted to seduce her, when his wife Persephone caught them.  Persephone turned Minthe into a lowly mint plant that people would tread on underfoot.  However, Hades softened the spell, so that when people walked upon his lover, they would smell her sweetness.  That was how mint received its pungent peppery sweet aroma!


Peppermint over time was introduced to Europe, where it gained more popularity as an additive and spice for cooking, as well as for its medicinal uses.  During the Middle Ages, Monks used Peppermint as a tooth polisher, while cheese makers discovered that the strong smell of Peppermint kept mice and rats out of their storerooms.  Eventually European settlers came to America where they found that Native Americans were already well versed in the benefits of mint, albeit to a different species.  The peppermint plants that the settlers brought with them quickly became naturalized and spread throughout the country.

Let’s move on from the history of this wonderful plant, and get down to its many benefits! 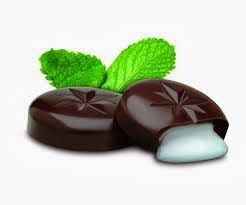 While it is well known that Peppermint has been used for nausea and indigestion, the strong menthol it contains is effective for freshening ones breath especially after eating strongly flavored foods.  The chewing of the leaves after a meal was the precursor of our traditional “after dinner mint.”  You don’t have to have a stomach trouble after a meal to benefit from it.  A drop of Peppermint oil on a sugar cube or in a small glass of water can prevent or relieve excess gas as well.


Since Peppermint relaxes the smooth muscles in the stomach and the intestines, it has been researched and used as a treatment for Irritable Bowel Syndrome.  In a 2007 study, 78% of IBS sufferers received relief from cramping, constipation, bloating and diarrhea after taking peppermint oil capsules.  Researchers have also found that Peppermint oil increases the flow of bile, which can offer those suffering from Gall Bladder disease relief after eating a fatty meal. Due to its powerful germ fighting and anti-inflammatory properties, research is also being conducted for using peppermint as a Cancer fighting agent. 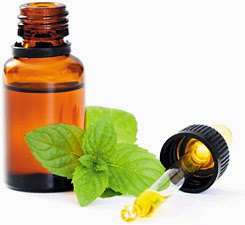 Peppermint oil has analgesic properties as well.  Couple that with its anti-inflammatory action makes it useful as a cooling rub for sports injuries, and aching joints.  Mixed with a carrier oil like Grape seed oil, Peppermint oil can also relieve the pain of a headache when massaged for several minutes at the temples and on the pressure points behind the ears.  Peppermint works well at easing menstrual symptoms during a woman’s monthly cycle.  Not only does it ease nausea and discomfort, but it also works as a natural muscle relaxer to relieve painful cramps.   Peppermint oil can also relieve the itching of insect bites, poison ivy, poison oak, and other troublesome skin issues.  It is often used as an additive to shampoos to relieve an itchy scalp as well. 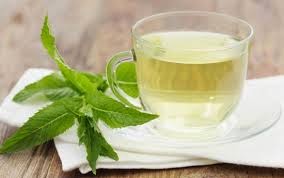 Peppermint comes in many forms.  The fresh or dried leaves can be eaten or brewed into tea.  It can also be purchased as a tincture, and as an essential oil.  Whether used in aromatherapy or taken internally, Peppermint is quite versatile.  It works as a mood enhancer, whether it’s a drop of oil on the back of the tongue taken as a stimulant or mental booster for sharper focus during the day, or brewed as a tea for a stress reliever to settle the mind before bed.  When inhaled as a vapor, the menthol contained in Peppermint can relieve nasal congestion.  It also works to boost the body’s immune system, and due to its germ killing ability, it can alleviate or lessen the symptoms of the common cold or flu.

***As with all herbal remedies there are a few precautions that you should be aware of.  The menthol in Peppermint essential oil is quite strong, and may be irritating to bare skin if used undiluted in large quantities.  Peppermint should be used in moderation as it can cause indigestion if taken in too large of a dose.  Peppermint oil stimulates menstruation, so large quantities should be avoided by pregnant women, as it could cause a miscarriage. It should only be used in very limited quantities on infants because it can irritate the throat.


One of History’s most used and beloved plants, Peppermint offers a host of beneficial properties just waiting to be experienced.  I encourage you as always to do your own research and find out how well it can work for you.  Approved by the ancients, confirmed by research, how can you go wrong?


*** Information on the traditional uses and properties of herbs and plants are provided on this blog is for educational use only, and is not intended as medical advice. Every attempt has been made for accuracy, but none is guaranteed. Many traditional uses and properties of herbs have not been validated by the FDA. If you have any serious health concerns, you should always check with your health care practitioner before self-administering herbs. ***
Posted by Nehemiah at 8:30 AM