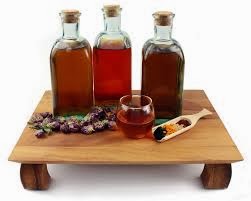 Water is considered the most important element to human life.  For all that it does, I'd like to submit that the hardest working liquid known to man has got to be vinegar.  It has benefited mankind from ancient times, and has continued to be a staple in not only the kitchens of the world, but in industry and medicine as well.

Scientifically, vinegar is a combination of acetic acid (a natural byproduct of the oxidation of ethanol by bacteria that occurs during fermentation) and water.  The type of vinegar that is produced depends upon the medium the acetic acid bacteria have to work with. 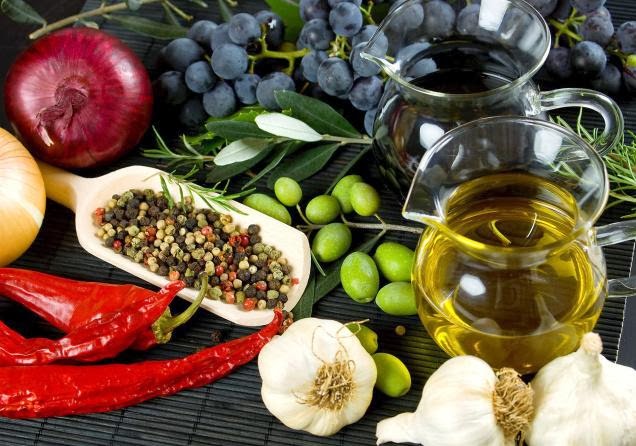 Typically vinegar is derived from fruit such as Apples and Grapes, which produces our most commonly known Apple Cider vinegar and Balsamic vinegar which are most popularly used as a condiment and food flavoring.  However, there are many other lesser known types of vinegar, made from a host of natural sources including beer, sugar cane, coconut, dates, honey, kiwi, rice, and even wine.

Did you know that the so called "distilled vinegar" is not actually distilled at all?  It is the result of the fermentation of distilled alcohol made from malt, corn or maize.   The resulting liquid is then diluted to form what we know as white vinegar which is used for medicinal, laboratory, and cleaning purposes, as well as in cooking, baking, meat preservation, and pickling. 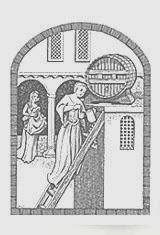 Vinegar has been used as far back as 5000 BC when the ancient Babylonians made it from wine and used it to preserve food and as an ingredient of their medicines.  In modern times, adding to its versatility, vinegar has been made into beverages, has been used as a weight loss aid, and has been shown to lower cholesterol and kill bacteria.  In fact much of Vinegar's true might has been revealed due to its reputation as a powerful all natural cleaner and degreaser that rivals and even exceeds chemical cleaners in power and efficacy. 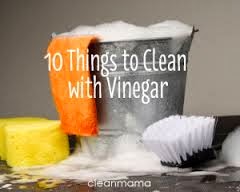 Many websites are devoted to vast arrays of "tips and tricks" in using vinegar in everyday cleaning, as well as in daily living.  In fact, what inspired me to write this article was a Facebook post featuring a short video that showed examples of the power of vinegar. https://www.facebook.com/photo.php?v=714732811904411

I encourage you to scour the web for more information on vinegar, and for your own arsenal of vinegar tips and trick to use in your home.  You can start here: http://www.vinegartips.com/scripts/pageViewSec.asp?id=7

Remember, using vinegar instead of commercial cleaners would mean less contamination in the home and less chemicals in our environment.

Nehemiah
Posted by Nehemiah at 8:59 AM