Gluten Free....what does that mean exactly 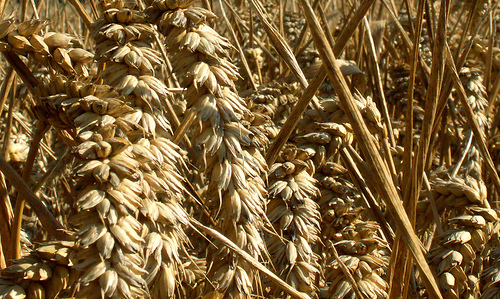 We are by no means experts in the study of what gluten free means.  However, we are often asked if our products have gluten in them.  When we started making our products several years ago, it was clear we needed to learn a thing or two about gluten so we could give good information to those who are gluten sensitive, gluten-free, and those who suffer from celiac disease. 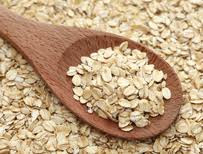 You might have noticed that oats are not on the list.  Turns out that oats do not naturally have gluten.  However, be aware that often oats get cross contaminated with the other grains listed.  Those who are celiac would not consume oats at all.

It turns out there is a whole host of what might be considered "hidden" glutens that I didn't even know existed.

Here's what I learned:

WOW!  That's a lot to know.  If you are gluten-free, I'm sure you have become a label reader. We write often about shopping for natural and organic products that will do your body good.  It seems that once again we learn that processed foods can be quite a problem, in this case regarding the types of gluten used there.

Our good friend, Hanakia*, is allergic to quite a few things, including all glutens, rice, corn, yeast, nuts...to name a few.  He loves to make and eat fried chicken.  So what does he do to replace the flour in the coating?  He found a solution.  He agreed to give us his personal recipe for his fried chicken wings.  We've had them and they are wonderful!  Here it is for you to try: 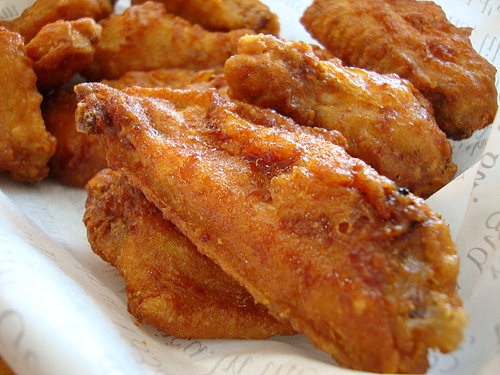 Healthy Portion of Bean Flour** in Large Ziplock Bag........Sprinkle in Seasoned Salt,
Louisiana Seasoning, and Cajun Seasoning to taste...yes taste it.
Throw in chicken wings, 3 or 4 at a time, shake and completely cover
and sit on a large plate.
Fire up canola or non allergen vegetable or flower oil.
Flip frequently until golden brown
and never forget to thank Hana for the yummy chicken every time! HZ
*A teacher/poet/all around good guy, and one heck of a kid brother. :)
**You can find bean flour along with organic seasonings in many grocery stores and all co-ops.

Here are a few suggestions of replacements for wheat flour:

For a more extensive look at gluten-free options take a look here.

As with all foods, know what you are eating, read the labels of everything in a box, bag, or can.  Be healthy and enjoy your meals!

Indoor Venues
Due to the Coronavirus Pandemic, all indoor venues have been postponed or cancelled at this time. Check back for updates once the emergency has passed.
Farmers Markets
Farmers Markets have been deemed essential services per Governor Walz and will be up and running during the pandemic starting in May
Midtown Farmers Market
Every Saturday from 8 am to 1 pm starting May 2nd thru October 31st